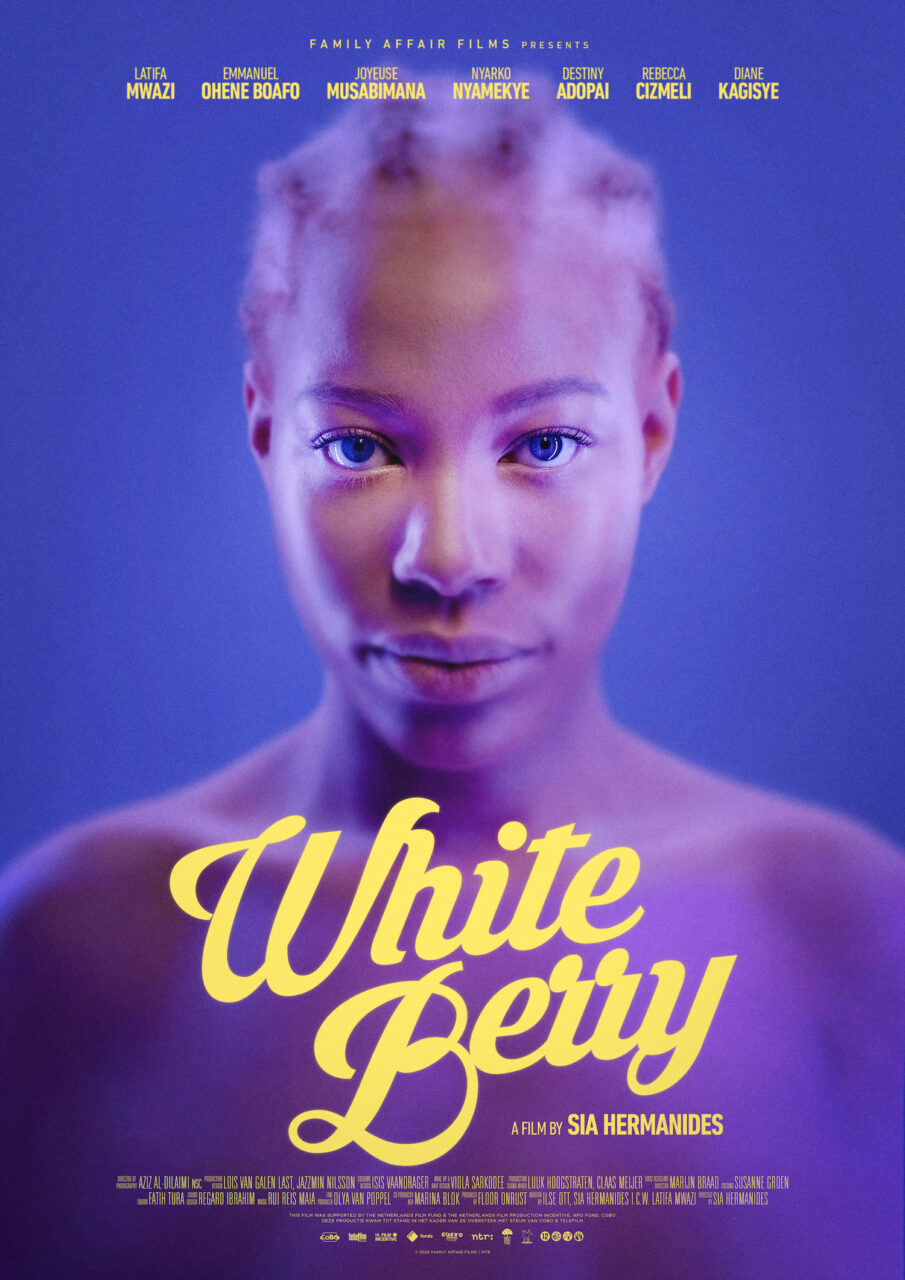 Grace (17) fled from Burundi to Rotterdam with her mother and older brother as a fiveyear-old girl. Grace has albinism, and albino hunters in Burundi hunted for her depigmented skin. Now in her senior year, she must do everything she can to meet her family’s expectations. When she meets Kya and her friends, a new world opens up. In Kya and her entourage, Grace sees the embodiment of her African identity, but even more of the person Grace would like to be; powerful, confident and proud. She does everything she can to become part of the group. But how do you do that if your selfimage has become so negative due to years of exclusion?