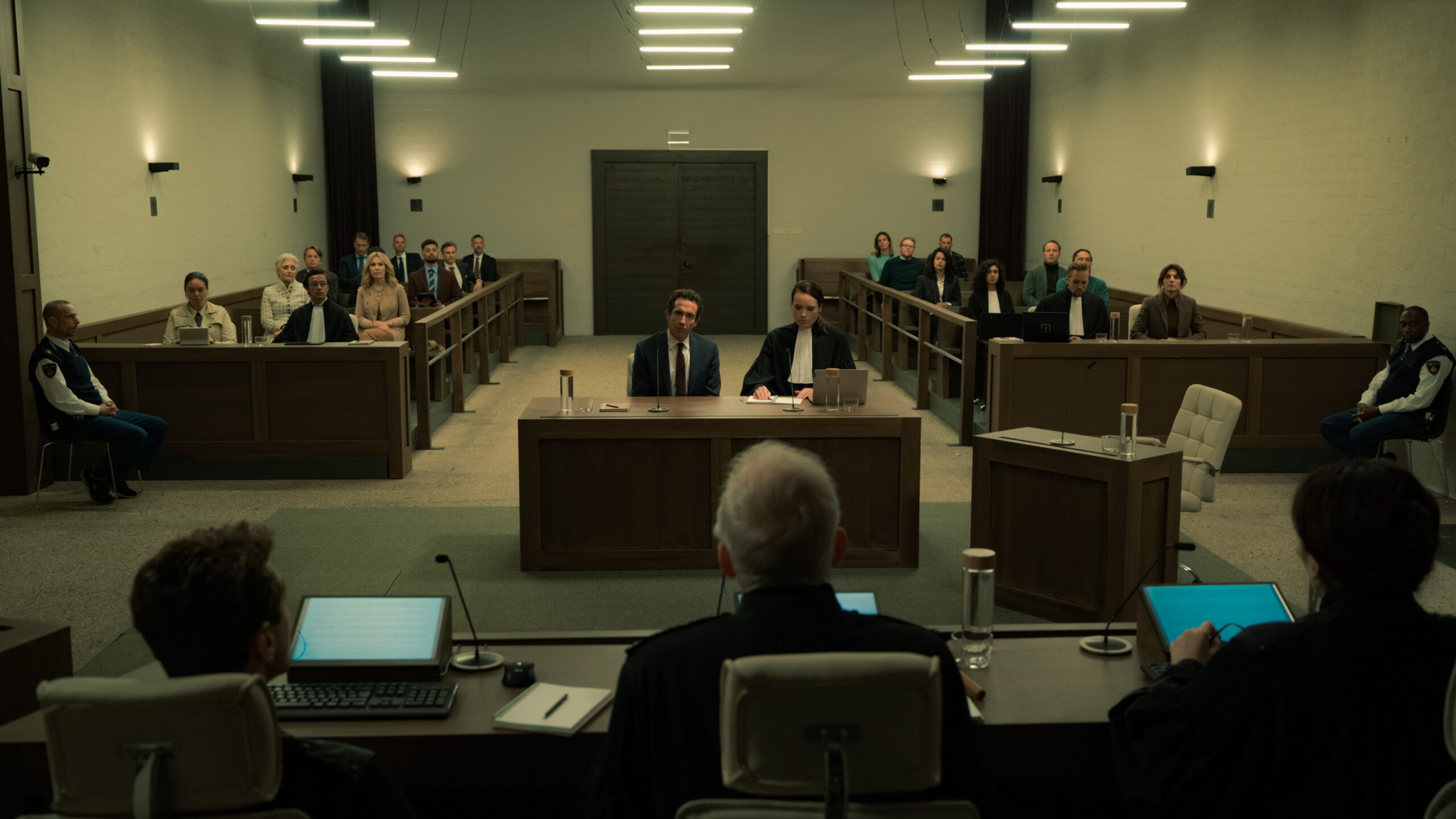 When a famous thriller writer accuses a prominent politician of rape, just before an election, their controversial trial becomes a public battle for the truth as they go head to head in court.

Just before an election, the charismatic politician Fabian Ploch is accused of sexual abuse by well-known thriller writer Amanda Richter. Richter claims that Ploch raped her twenty-five years ago during a student party. Judgment Call follows the intense trial that ensues. The world holds its breath as this high-stakes duel between man and woman begins. The verdict is set to determine our future in a politically-charged clash between the rights of men and the safety of women.