If I Were Someone 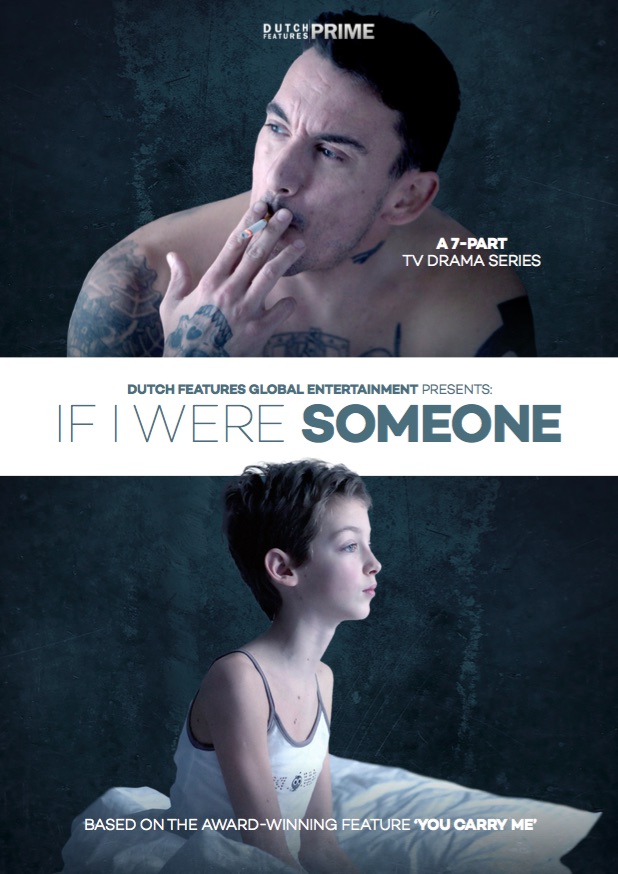 This unique drama series boasting superb storytelling’s, spins a web of stories whose common denominator is the fight for survival, forgiveness, and new opportunities..

IF I WERE SOMEONE follows 3 women who brush on the production set of a popular soap-opera without knowing how much they have in common. They navigate the complications and suffocations of being a daughter, a mother, a wife, a mistress.  Lidija the make-up artist neglects her daughter Dora, whose ex-convict father returns after years of absence. Dora builds a close relationship with him; which she will protect at any cost. Ives, the director, lives with her father who is diagnosed with dementia and Alzheimer’s. Natasa, the producer, has a life that begins to resemble the soap opera: She is pregnant, her marriage is falling apart, her stepson seeks in her more than a mother, and her husband’s ex-wife is begging her for a job as an actress. In sorting out all these relationships she decides to make peace with her own father. Daughters in this series are anti-heroines who never give up nor surrender their dreams about a better future.