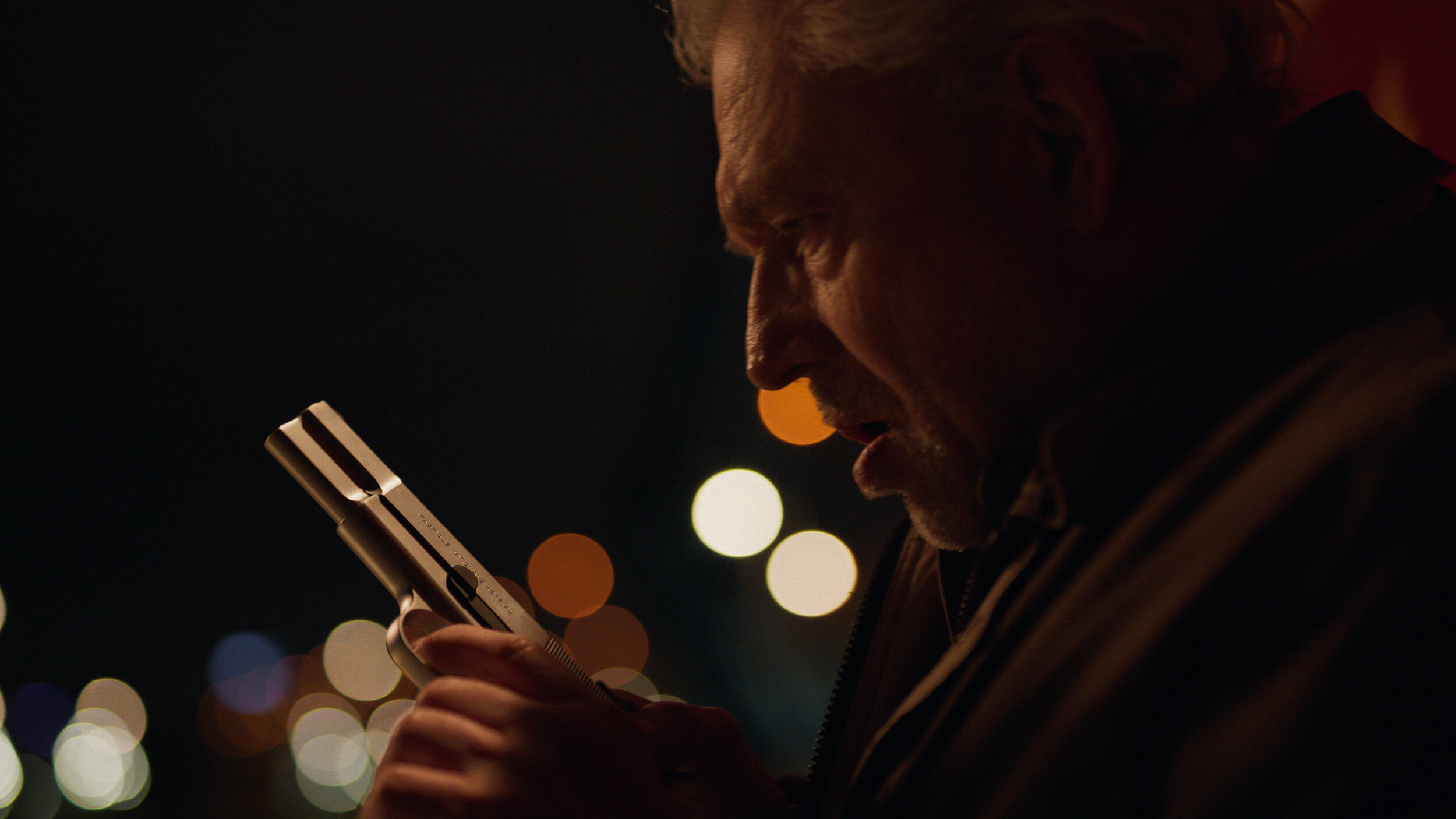 Herman Kills! is a must-see thriller with a twist about Herman, an ageing and penniless alcoholic, who believes that prison is the only place where he won’t be a burden to his family, but he can’t get arrested or taken seriously, even after killing several notorious criminals.

Herman is a clinically depressed alcoholic who needs professional help. His daughter Nathalie tries to fight his case with the institutions that are supposed to provide this help, but without success. A desperate Herman convinces himself that jail is the only place where he will be cared for without becoming a burden to his daughter. He kills a local criminal, but when he tries to confess, the police don’t believe him. Herman searches for a second victim and a third…What does a man have to do to get arrested around here?