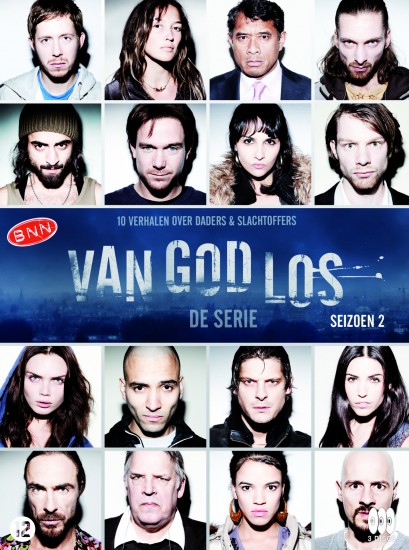 What drives a person to harm someone else? And how does a person fall victim to a horrifying crime?

The Godless is an exhilarating drama series. In each of its episodes the audience is confronted with crimes that are inspired by actual cases. The stories, set in the criminal world of young people, are told from the perspective of both offender and victim. The Godless doesn’t confirm preconceptions, but invites the viewers to judge for themselves. It is the intention of the makers to confuse and disrupt the audience, to test prejudices and to disprove assumptions.