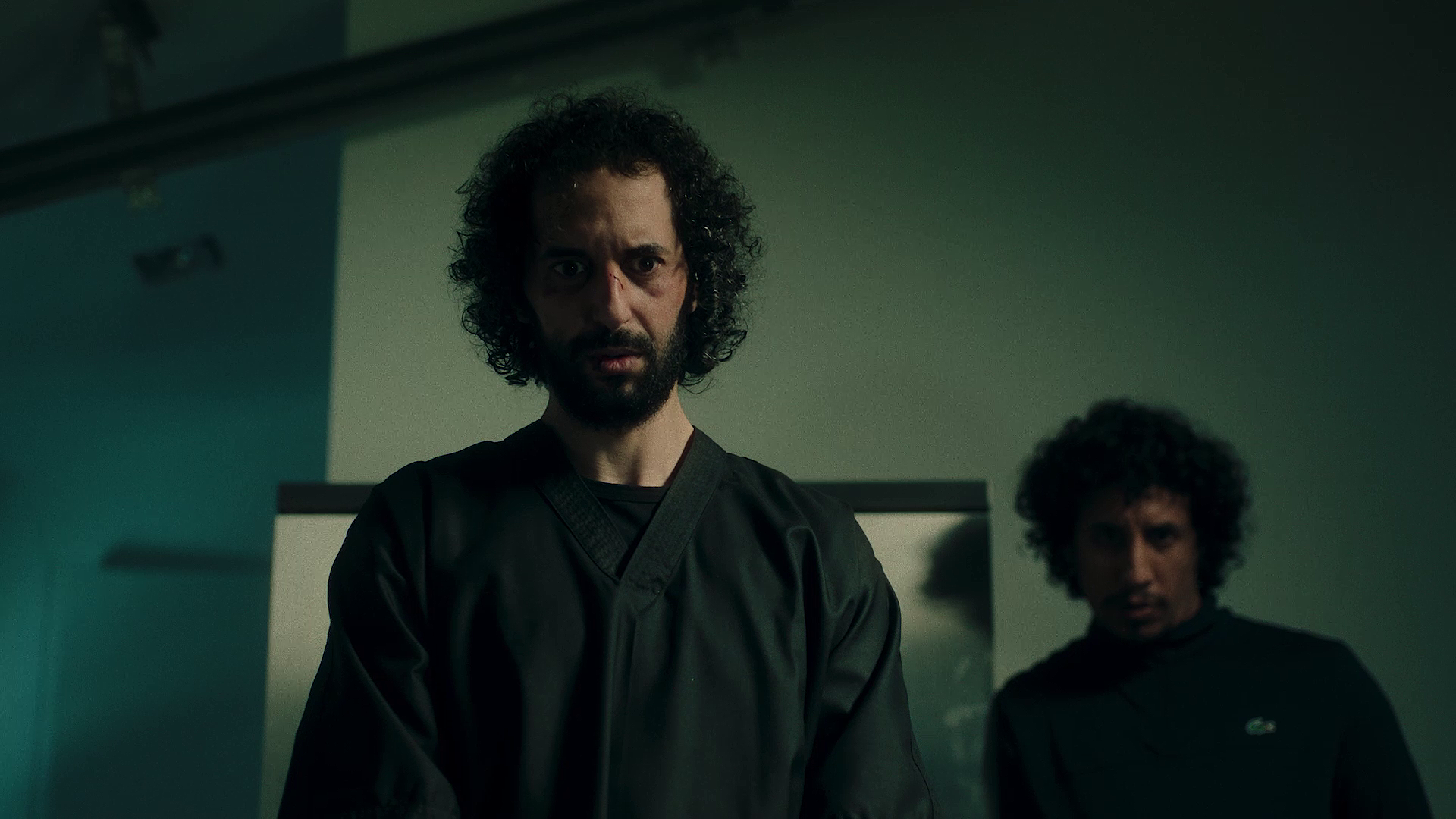 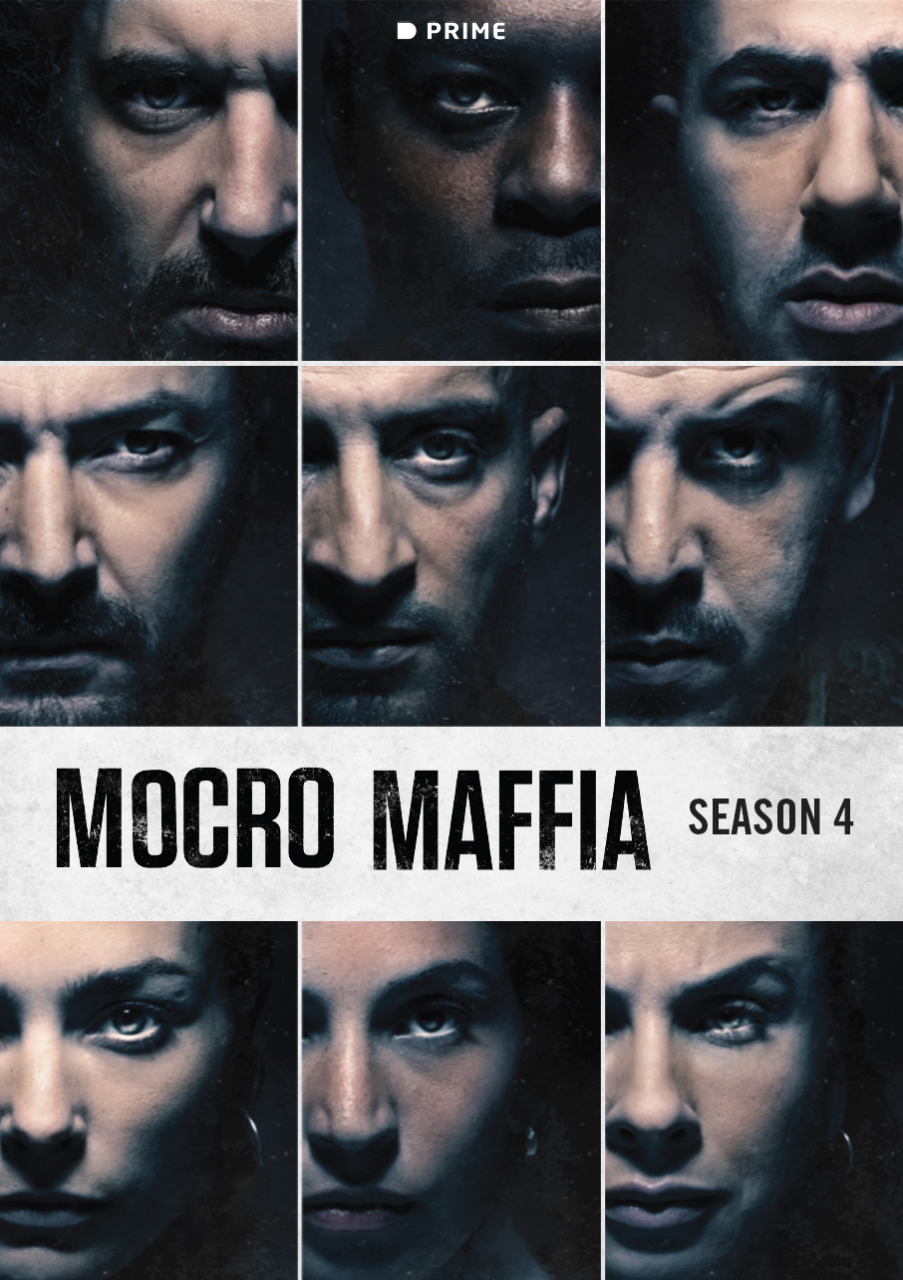 In Season Four, we are introduced to Meltem. She’s a smart Turkish-Dutch woman and heavily involved in credit card fraud. Unfortunately, her gambling addict father owes money to The Pope’s gang. Meltem tries to save her father by going to her Turkish-German relatives in Düsseldorf who are a criminal gang dealing in cocaine, similar to the Mocro Maffia. The battle between Romano and his rival The Pope escalates to new heights of violence and ruthless ambition. Romano and his new Mexican business partners make a deal with a German-Turkish gang in Düsseldorf to get rid of not only The Pope, but also his Colombian supplier Tia Alvarez. After being tortured, The Pope is in hiding. He seeks revenge for the attempt on his life and sends Tatta with a new partner to Düsseldorf to eliminate his enemies.