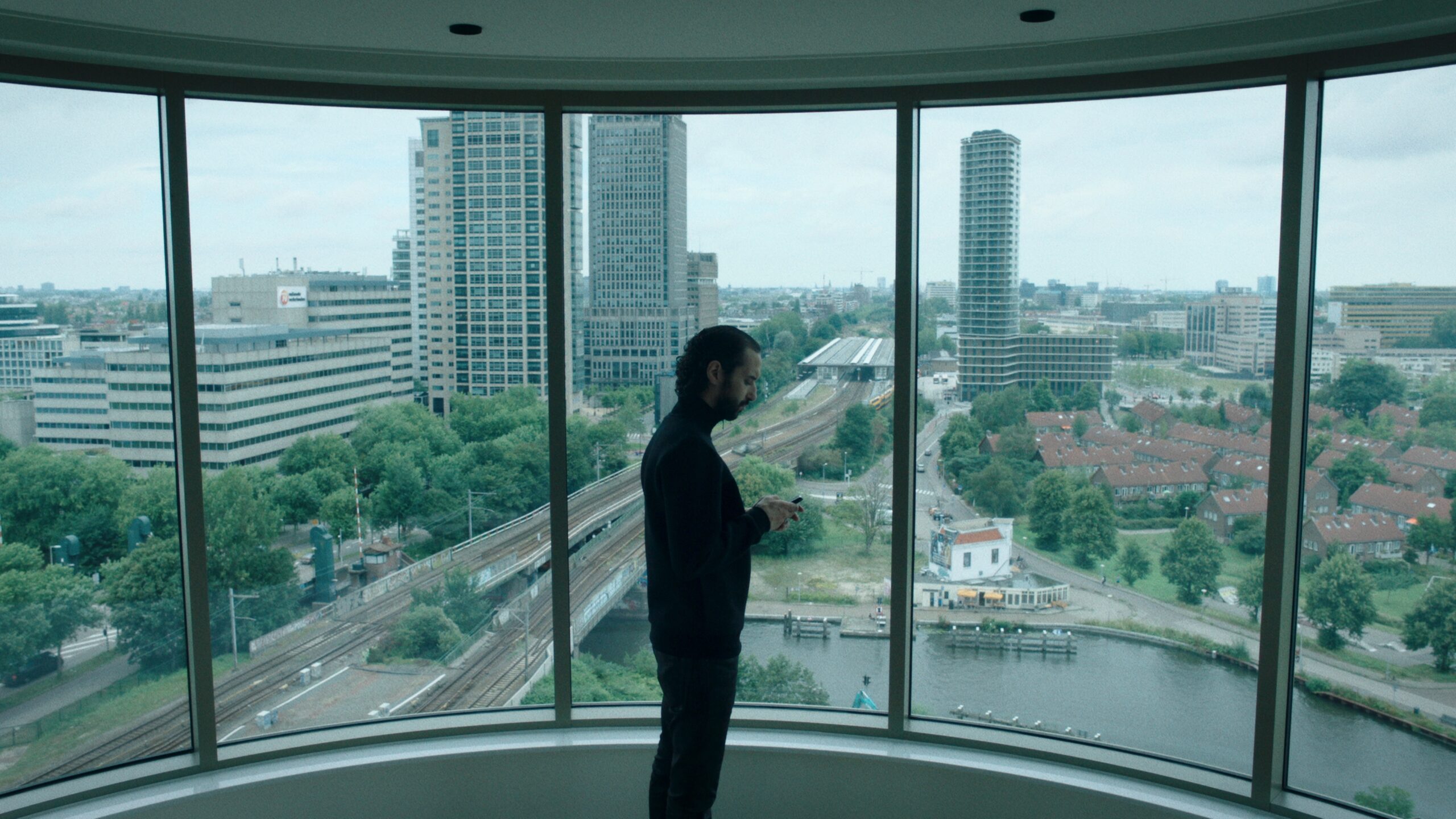 Romano is nowhere to be found and Pencil is on his own in their war against Pope, whose position has become rock-solid through the collaboration with Tia Alvarez. Tatta is put in charge of Pope’s organisation but gets distracted when Mo de Show suddenly shows up. After getting her personal payback on Taliban, Nadira continues on her path of revenge for her two liquidated brothers. While in prison, Adil struggles with a dilemma when he discovers that Taliban is in the same cell block.