Living on the Edge 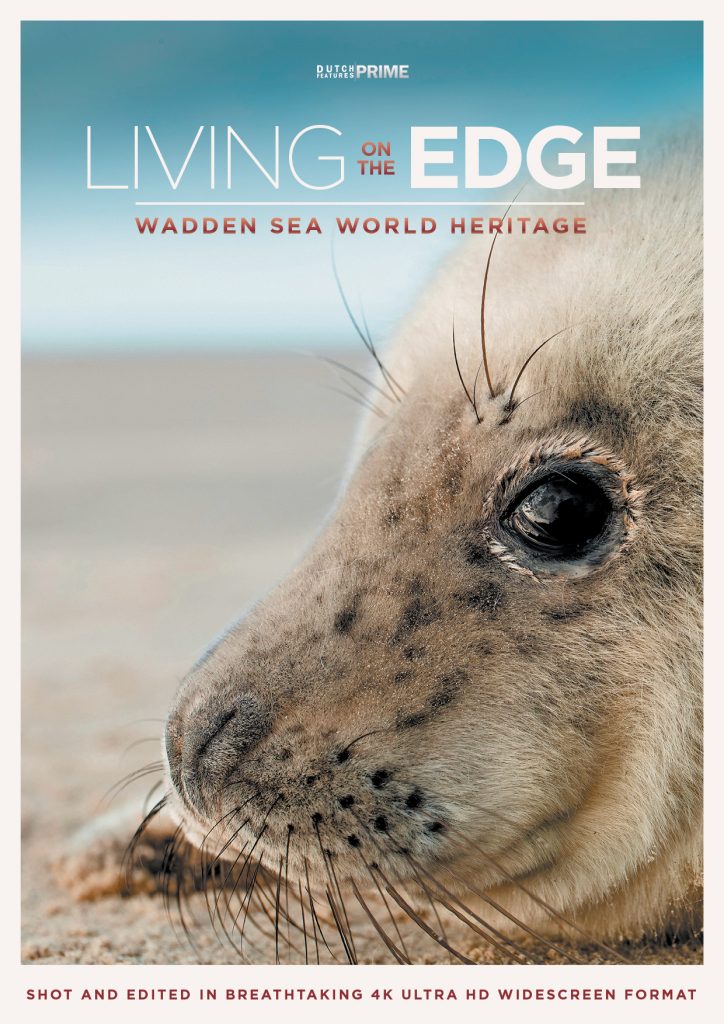 The first cinematic celebration of the Wadden Sea, the largest intertidal wet­lands in the world, one of the most ex­treme and unknown habitats remaining on the planet. A Unesco heritage site shared by The Netherlands, Germany and Denmark. Shot in 4k packed with emotion, insight, humour and astonish­ing visuals.

LIVING ON THE EDGE goes inside the lives of (e.g.) a group of grey seals, shell ducks and a family of peregrine falcons in the Wadden Sea, a sea which changes completely over the seasons or even a couple of times per day. At one moment, it is kilometers of extensive tidal flats full of life and at another a mass of water with reckless waves; all tied to the invisible influence of the moon and the sun on the tides.